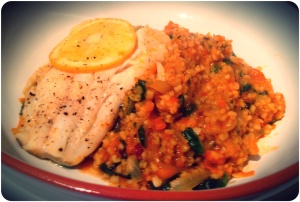 I’m trying to be a bit healthier in my food options at the moment, and I took a look on the Good Food website for low-ish calorie dinner options with fish. There’s so many to choose from, but I narrowed the options down and Paul suggested he was in the mood to try Spiced Bulghar Pilaf with Fish. The ingredients list made this sound quite Middle Eastern and I expected the bulghar wheat to be full of flavour given the fish is not massively seasoned (just a bit of salt, pepper and lemon). Unfortunately I was disappointed with the end result. I kept tasting this as I cooked it, and realised early on that the flavour was mostly coming from the cumin seeds, but even then it was quite bland. Perhaps the rose harissa I used wasn’t as spicy as it should’ve been (although the jar was freshly opened, so I don’t know how true that is), or perhaps my expectations were too great, but overall I felt like it needed more heat. I added Ras el Hanout spice mix AND some chilli powder, along with more lemon but in the end I was still disappointed. Also, you cook the pilaf in a pan and then add the fish on top to cook through – as expected, the pilaf started to burn onto the bottom of the pan before the fish was cooked! Another challenge. But, Paul did like this dish so maybe I just personally didn’t get on with it…

Heat the oil in a lidded flameproof casserole dish. Tip in the onions and cook for 10 minutes until soft and golden. Add the carrots and cumin, and cook for 2 minutes more. Stir through the harissa, bulghar and apricots, pour over the stock and bring to the boil. Cover and simmer for 7 minutes.

Add the spinach and stir through until just wilted. Arrange the fish fillets on top, add a slice of lemon on each and season. Replace the lid and cook for 8 mins, keeping over a low-ish heat.

Turn heat to low and cook for 7-8 minutes more until the fish is cooked through and the bulghar is tender. Season with pepper and serve. 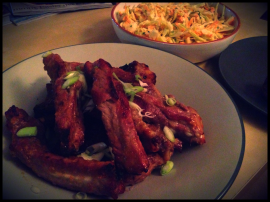 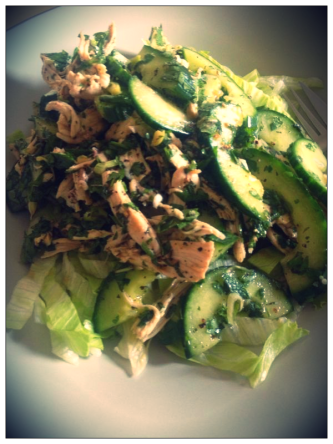 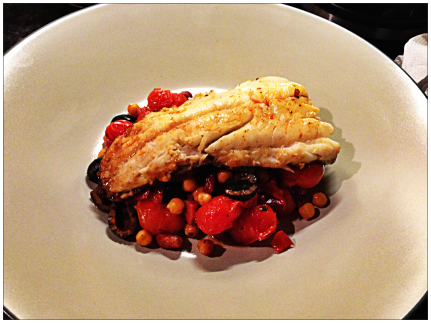 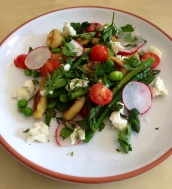 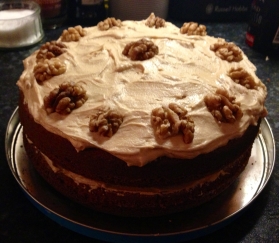 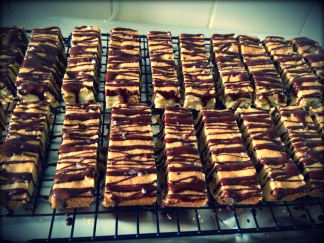 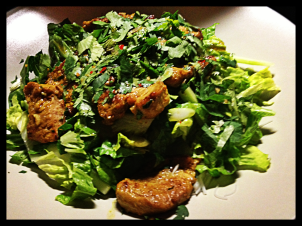 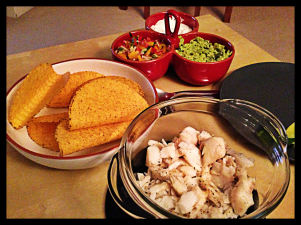 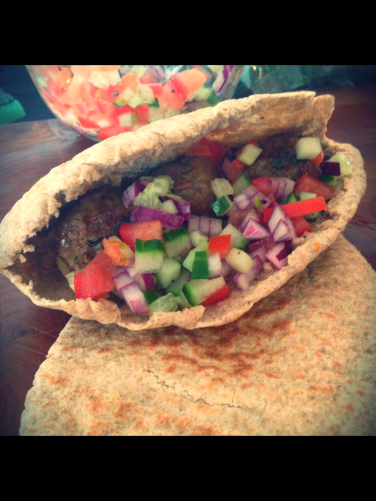 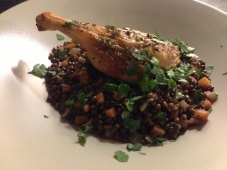 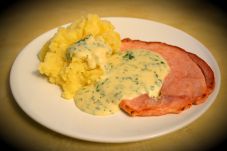 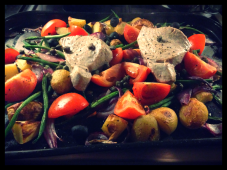 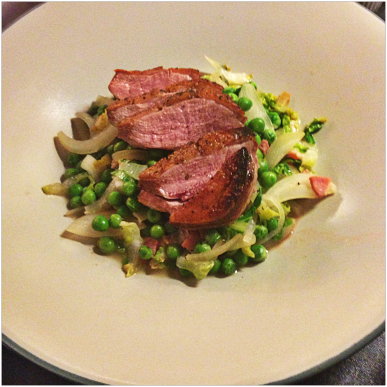 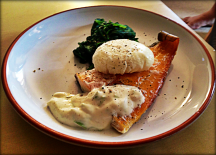 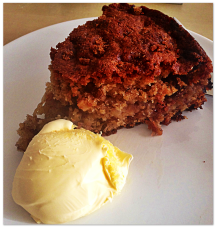 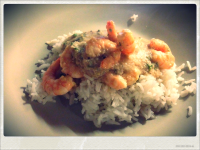 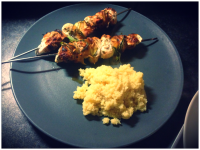